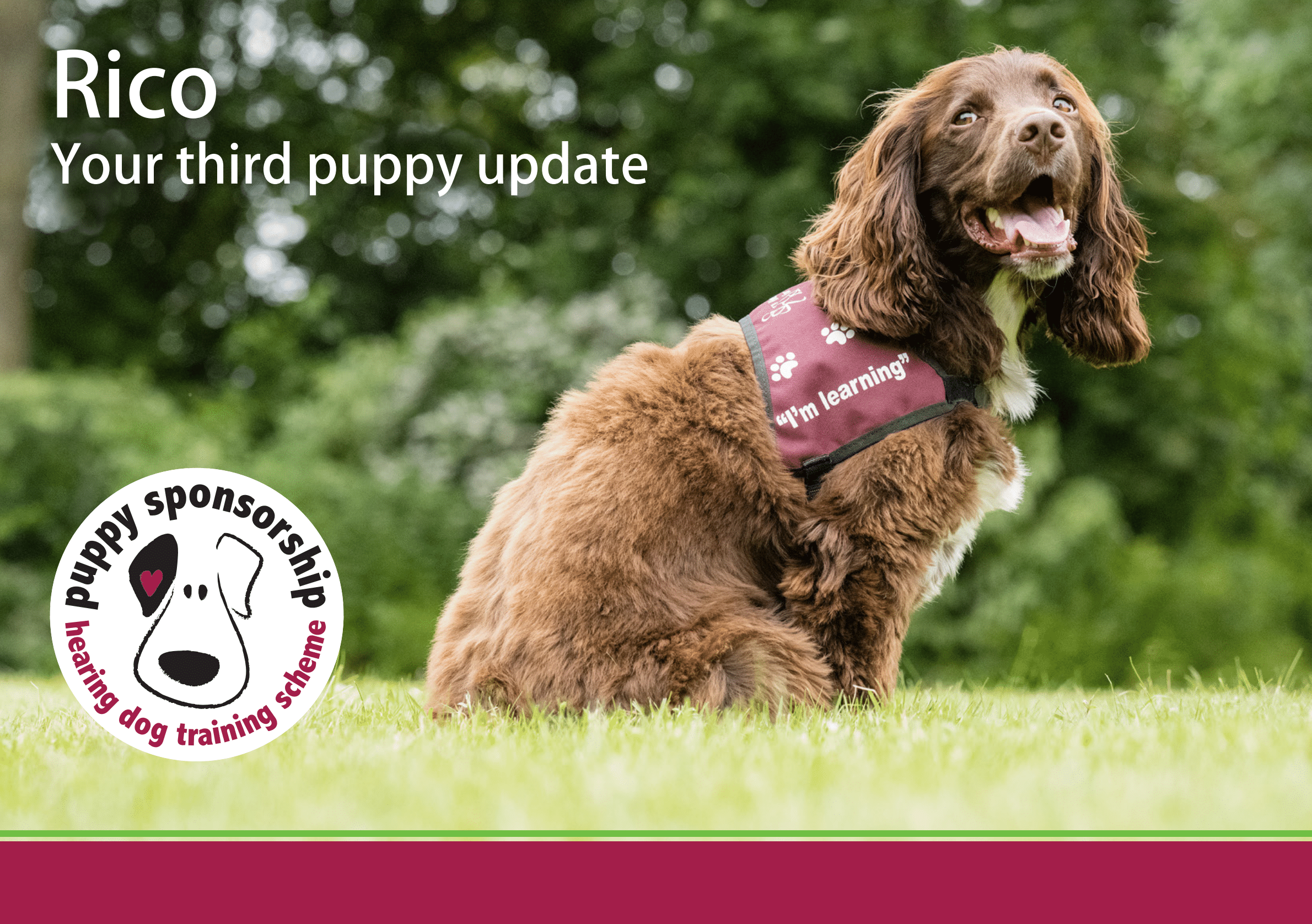 WE SPONSOR THIS LITTLE CHAP, RICO

We have had the following update from Hearing Dogs, read about Rico here!

In our previous update, we told you all about Rico, our hearing dog and his accident. It was a very difficult time for everyone, in which Rico’s welfare was the most important thing. The team only started gently resuming his training when his vet said he was perfectly fine to do so, but thanks to the incredible efforts of volunteers Ian and Erica, trainer Megan, our dedicated welfare team and everyone involved in his recovery, Rico is back on his feet!

Then…
Just before his accident, Rico had been doing really well. Puppy Training Instructor Megan tells us how well: “He had passed his Puppy Two Star. This told me that he walked calmly on his lead, could ignore distractions, and played nicely with other dogs and people.”

If you recall, the Puppy Star Awards are the ‘milestones’ Megan uses to assess Rico’s progress. This was such an achievement given the challenges of the pandemic. Megan, Ian and Erica (and Rico!) had come together as a team to figure out ways around lockdowns and social distancing.

Back to Megan: “I used video calls to check in on Rico’s progress and support Ian and Erica. When restrictions eased, we resumed socially distanced puppy classes outside. Rico loved meeting his puppy class pals again!”

…and now
So, how is Team Rico doing now? Ian has the first word: “He is fully back to fitness. If you didn’t know he’d had an accident you wouldn’t have any idea.” Erica continues: “I knew he was going to be OK when, on the advice from Rico’s vet, I took him off his lead for the first time on his favourite walk. He checked out all his favourite spots straight away including the pools of water at tree bases. “We still carry out physio exercises to flex and stretch the leg and joints, and watch over him when he’s jumping or playing energetically with other dogs. But everything seems fine!”

Trainer Megan is also extremely pleased with Rico’s progress. “The accident hasn’t affected his character at all,” she says. “Even through his convalescence, Ian and Erica were able to keep the basic training going. Given that other dogs have also had their training slowed a little because of the pandemic, Rico really isn’t that far behind his peers.

“Right now, we’re going back into town and shops, with Rico in his burgundy ‘I’m learning to be a hearing dog’ coat. He also recently went on his first train trip where he jumped straight on and behaved very well. He’s also starting to learn soundwork.”

Soundwork! That’s the magic skill our dogs have, to recognise sounds and alert deaf people to them. It’s nothing short of amazing that Rico has managed to reach this stage. Back to Megan: “Rico is working on his nose-nudges. This is how he’ll alert a deaf person to sounds. We’re teaching him that, when he hears the portable cooker timer, he should give us a nudge on the thigh with his nose.”

This is testament to how well he’s been looked after. It also says a lot about his character – he’s clearly a very brave soul. As Erica says: “The concentration and commitment we saw from him during his physio exercises is now showing through in his training.”

Next steps
The way forward for Rico is clear: “He’s nearly finished his Puppy Three Star,” Megan tells us. “We’ll continue to work on visiting towns and shops, so that he’s happy anywhere and everywhere his eventual deaf partner will want to go.

“We’ll also continue with his sound work – and we’ll start thinking about matching him with a deaf person.”

Isn’t that incredible? Megan is already thinking ahead to who Rico might be suited for. It’s such a turnaround from your last update. These are exciting times indeed!

It’s great that Rico is still his old self. We loved his old self! We wouldn’t want him any different. Ian sums him up perfectly: “He’s full of energy but always ready for a cuddle, just as he was as a young puppy!” It seems that, with the help of Megan, Ian and Erica, the accident really is a distant memory.

This is through your help too: it’s your support that has enabled Rico to overcome all obstacles in his way. So from all of us, thank you once again for sponsoring Rico!

We are excited to learn more about Rico's progress and we will share any updates with you on here so you can stay part of his journey. If you have any concerns about your hearing or you are worried about ear wax, please get in touch and we will be happy to support you at one of our clinics. Find out more here.

Lifestyle Assessment – How Active is Your Hearing? 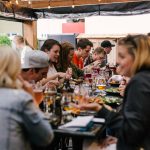 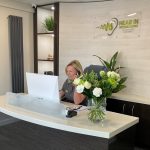 HAVE YOU HEARD?
We use cookies to ensure that we give you the best experience on our website. To learn more about how Google might use your personal data when you've given consent on this website visit (https://policies.google.com/technologies/partner-sites). Please continue to use this site if you are happy with it.
privacy policy
continue